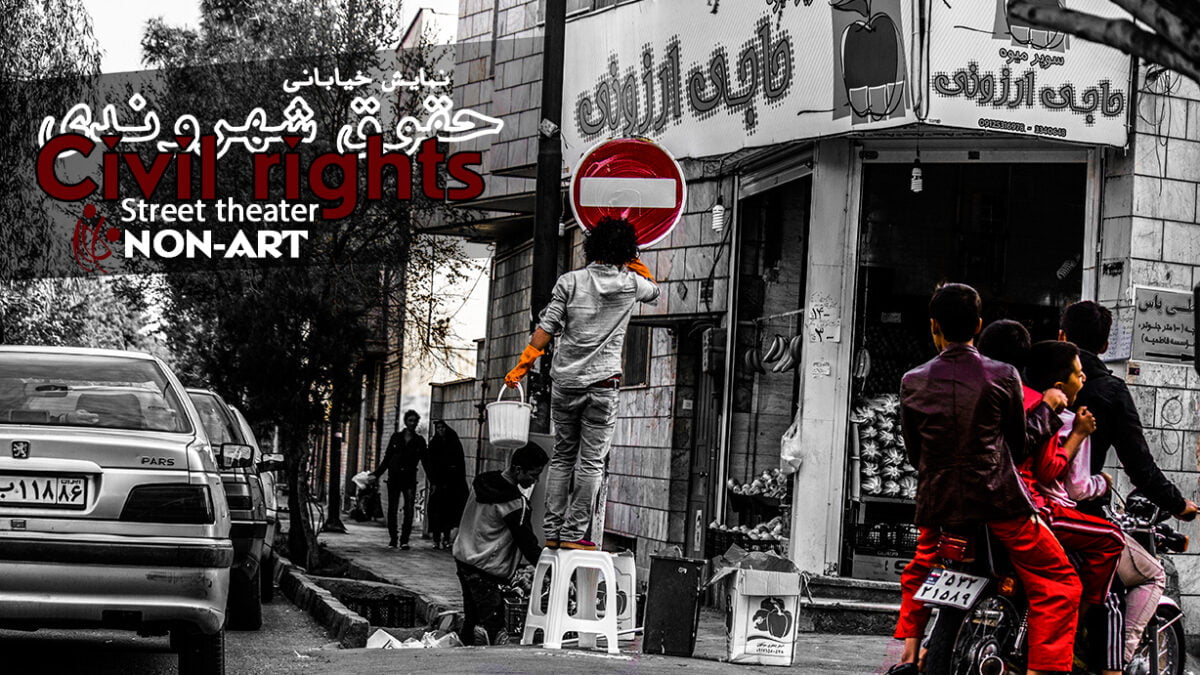 Semnan’s Organization of Art and Culture held a festival entitled “Semnan, the City of Culture and Ethics” in the early 2015 in which the non-art group directed a street theater grounded on the subject of “civil rights”. It was the first experience by non-art presented in the festival of street theater. After three performances in the city and taking the first place among nine works that had participated in the festival, it reached to national level contest.

Interactive Theater: On ‘Citizenship Rights’ (Some things to offer the city)

‘Citizenship Rights’ was designed for 3 characters: Woman, Spouse and Guest. Woman is a girl from Gilan who after graduating with a degree in Tourism gets married to a boy from Semnan, and from then on becomes a citizen of Semnan and a housewife.

She lives in an image of Semnan; under the influence of the media and her husband’s. She doesn’t go out much and she, actually, lives in an unreal city that has nothing to do with the real Semnan.

Such a design gave us the opportunity to hear from her, in text and performance, the characteristics of an ideal city, thought up in her imagination by her own language.

The performance starts in a conversation – on Skype – between Woman and a friend of hers who has just recently been accepted by one of Semnan’s universities to continue her education there, and therefore she wants to come to Semnan. Woman talks to her friend about the city, the facilities, how people behave, etc. She keeps fantasizing about the imaginary ideal city which she has built in her own mind.

In this part of the play, by getting help from the moving elements of the house and designing the appropriate Mise en scène, we took the space provided by the street and used it as Woman’s subjective space and had it sustained until Spouse accompanied by his Kurd friend [Guest] entered.

However, by these two characters coming into the picture, the audience watches as this subjective and linguistic space shatters and the reality of the city comes to show its true colors, and we are provided with the opportunity to display the reality and existing problems of Semnan, and its ever-growing distance with that ideal image made-up in Woman’s mind.

In this interactive play not only have we criticized the civil institutions such as Municipality, Telecommunications, Emergency Medical Services, Transportations, (Urban Beautification) Urban Furniture, but also, believing that the makers of an ideal city are the people living in that city, we criticized the behavior of the citizens, such as harassment of women, disregarding citizenship rights, environmental and sonic pollution, and etc.

The main framework of “Citizenship Rights” was to offer the city and its Municipality some suggestions in order to create a shareable citizenship identity and increase the “Social Capital” shared by the citizens.

The most important of those suggestions, considering the high number of immigrants coming to Semnan from different cities and ethnicities in hope of finding suitable work, are as follows:

ـ Dedicating a column of Semnan’s Municipality’s daily newspaper to introduction of the customs, beliefs, and cultures of different ethnicities who have chosen Semnan as their home.

ـ Inaugurating seminars and festivals in order that people of different ethnicities who live in Semnan introduce themselves and their handicrafts in their own exclusive booths to the others.

ـ Naming or making urban elements inspired by the cultural and linguistic symbols of the minorities living in Semnan, and erecting them in some of the streets, squares, and etc. so that the immigrant people would feel and experience a kind of intimacy and symbiosis with the city, and by this consider themselves a part of the framework of the city they are living in. 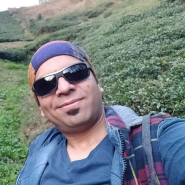 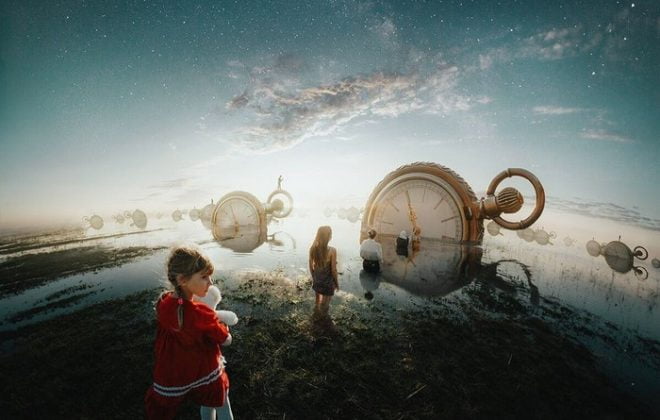 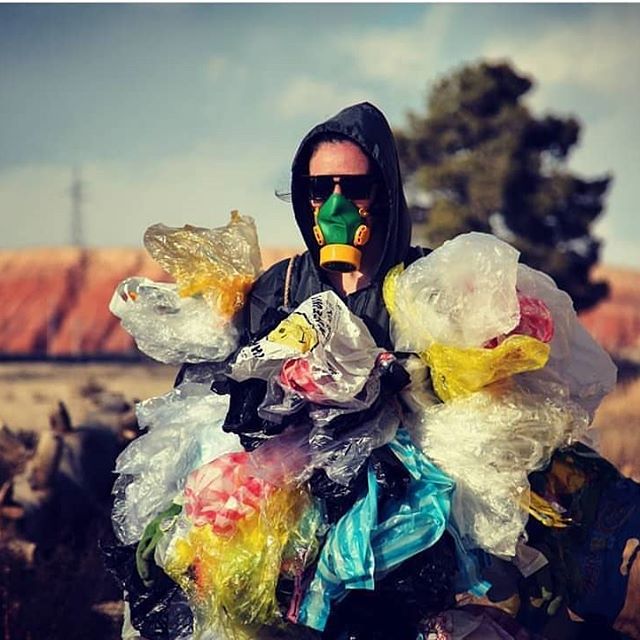